Employee or Contractor: Learn How to Distinguish the Two

Proposed Tax Changes – How Will You Be Affected?

Employee or Contractor: Learn How to Distinguish the Two 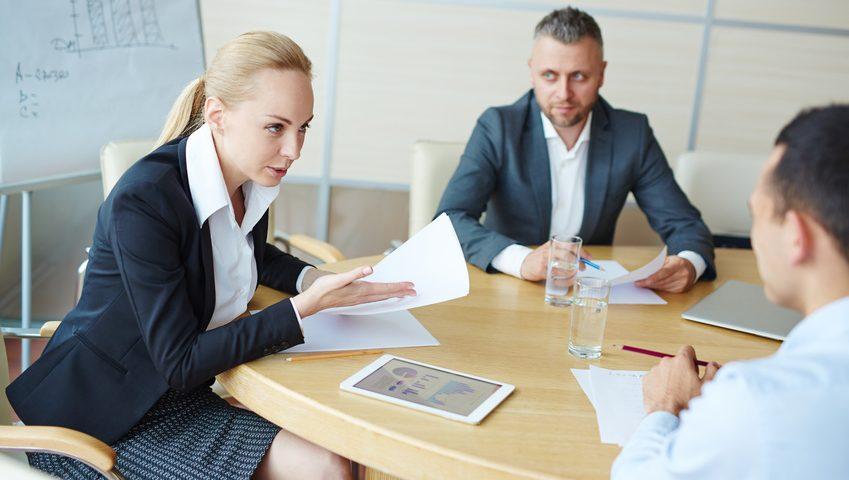 Scene of business meeting in office: three colleagues discussing marketing strategy at large table, focus on blond woman explaining something to co-worker with digital tablet in front of her

In this article, I am going to cover another issue that we see quite frequently. There is often a lot of confusion around the differences between Employees and Contractors. Clients mistakenly assume that because they declared themselves a contractor, or have an agreement stating so, that they are protected. However, it is not the agreement, but the facts that determine the classification.

What makes this worse, is that these definitions aren’t defined in the Income Tax Act. Therefore, we need to look at the tests that have evolved from the courts. There is no single test to resolve the issue, but we instead examine three interrelated tests.

The Economic Reality or Entrepreneur Test

In this test we look at three different dimensions: control, ownership of tools, and the chance of profit/risk of loss. Employees are generally told both what and how the work is to be completed (control), provide no funds or equipment that are needed to do the work (ownership of tools), and are paid the same regardless of the outcome (chance of profit/risk of loss). On the other hand, an independent contractor generally is told what needs to be done, but not how the work is to be completed. The contractor supplies the tools and funds to complete the work. Finally, the contractor risks not being paid, damages to assets, delays and covers the operating costs.

Not all distinctions are this cut and dry though.

The Integration or Organization Test

For income tax purposes, self-employed status may be preferred by both the payer and the worker. For labour law purposes, the worker may prefer being considered an employee. The risk of getting the classification wrong is that you can either miss out on some serious tax deductions or could be re-assessed for years of tax deductions you mistakenly took. This is bad enough for an individual, but an employer may suddenly be on the hook for payroll taxes for every individual the company mistakenly treated as contractors. Or conversely, hearing from the Employment Standards Board about a wrongful dismissal when you thought they were just ending a contract.

Again, there is no one single test and these tests have to be looked at together for every individual case. If you are uncertain where you fall, you should speak to a Charted Professional Accountant. 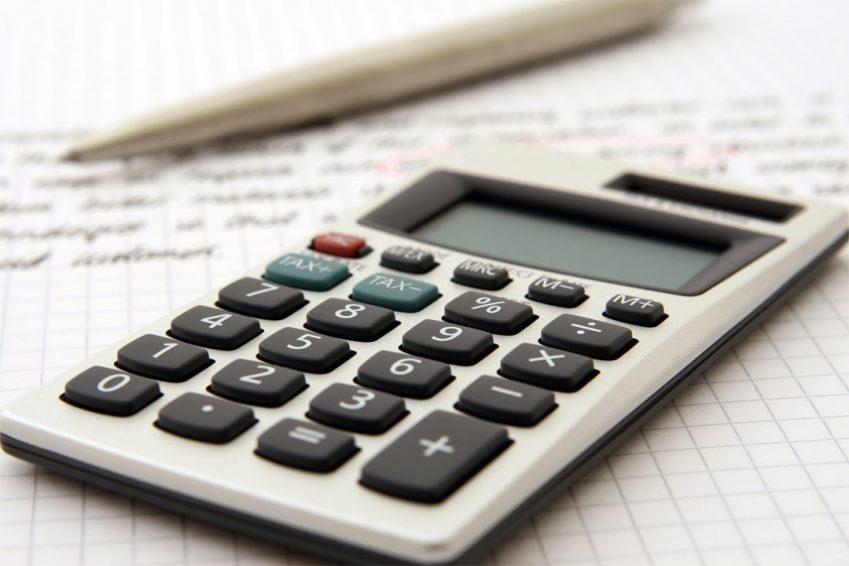 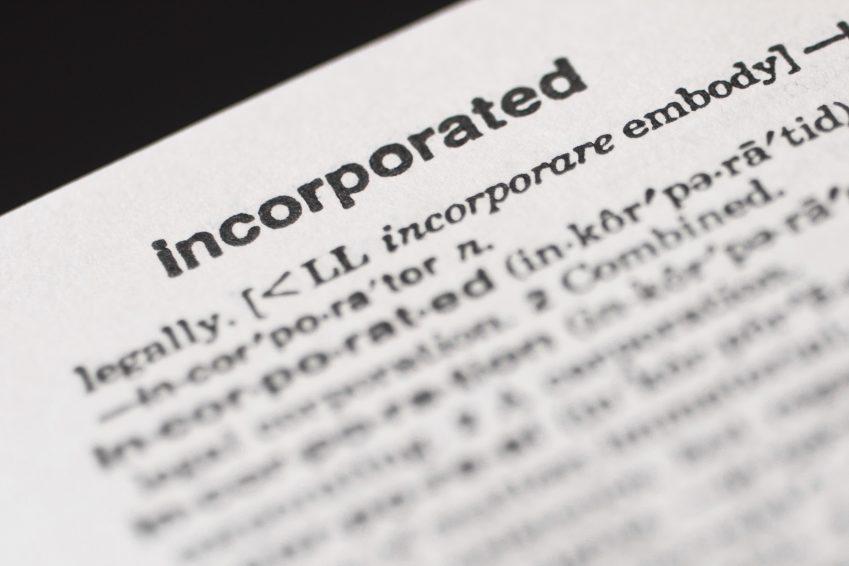 Incorporating Your Surrey Business: When is the right time to incorporate?