Proposed Tax Changes – How Will You Be Affected?

Proposed Tax Changes – How the Message Has Been Delivered

Our mission is to partner with business owners to provide clarity in financial matters, find solutions to problems keeping them awake, and help them grow their businesses. As part of that goal, we want to make sure you are aware of the proposed tax changes by the Liberal government, clear up some of the misinformation, and discuss how it may affect you.

In part 1 of this two-part series, I’ll briefly discuss the changes and discuss some of the misinformation. In part 2 I’ll discuss how these changes may impact you, if they indeed to go forward.

What are the Changes?

As our goal here is to clarify matters, we like to speak in layman’s terms as much as possible. Therefore, I won’t get into all the details of the changes and instead speak in much broader terms.

The primary changes are:

How the Message is Being Delivered

Whether you love these changes or hate them, there are some problems with how this message is being delivered. While it is illegal to avoid taxes, it has always been allowed to apply tax minimization and deferral strategies as set out in the Income Tax Act (ITA). However, the wording used by the Prime Minister and Bill Morneau has been insulting. Painting tax paying business owners, using legal tax strategies as defined by the ITA as “avoiding their fair share”[1]. Again, avoidance is illegal, and is not what we’re talking about, so that was a very poor choice of words.

There is also a lot of talk about what is fair. I hear my young kids complain about fairness all the time, but what does that actually mean? We all play by the same rules. Two people in the exact same situation are treated exactly the same, which I would argue is completely fair.

However there has been a lot of discussion around the “unfair” taxation differences between a private corporate shareholder earning $220,000 vs a salaried employee earning the same amount and paying more tax. This isn’t a comparison of two people in the same situation though, so using the word “fair” isn’t relevant. The employee has much less risk and receives benefits or non-monetary compensation that the shareholder does not. The shareholder likely works many more hours than the employee does as well and most likely has a personal guarantee on the business loans putting his or her assets at risk. If we associated a value to the non-monetary benefits, the employee is making much more than the shareholder is in this scenario (especially if we determine an hourly rate). Until we have a more equitable comparison, we should avoid the use of the term “fair”.

In this comparison of the two people earning $220,000, the shareholder saves taxes, by giving money away to adult children. However, in this example he gives away 40,000 to each of his two children. Maybe this is to pay for expensive schools, but this would be a very short-term strategy used by a shareholder. If the income is not actually paid to the children, this would fall under avoidance and is illegal. I know I have no plans to give my 4 boys that kind of money (or any at all actually), so I have to wonder if this is just a fictional scenario created by the government. If an illegal strategy is in use, there are already methods that can crack down on this.

Justin Trudeau recently said that “people who make $50,000 a year should not pay higher taxes than people who make $250,000 a year”[2]. Even without context here, I think we would all have to agree that this statement is true. The problem with this statement being used to defend these tax change proposals is that, it is already true under our current system. Maybe, I’m just a terrible accountant, but I am not aware of any legal way to reduce a shareholder’s tax on a net income of $250,000 so that he or she pays less than the tax an employee earning $50,000 would have to pay. Not in absolute dollars or in effective rate.

Our current system is already fair. Does that mean it can’t change? Of course not, but not in the name of fairness to the middle class, or to employees, or anyone else. On the other hand, should our tax system incentivize people to actions that are good for the economy of Canada? I absolutely believe they should (and for the most part do). Therefore, it doesn’t even make sense to try and make an employee and a business owner pay the exact same amount.

In part 2, I’ll look at how these changes might affect you. In the meantime, if you have any questions about this or anything else, Royer Accounting will be more than happy to help. Please contact the tax preparation professionals at Royer Accounting at 604-409-4040 or by filling out a contact form on our website. Our variety of services (tax preparation, bookkeeping, business advisory, and accounting) can take away the stress of dealing with your business’ finances. 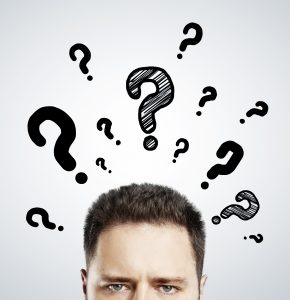 Create sustainable profitability so you can eliminate debts and gain complete control over your finances. 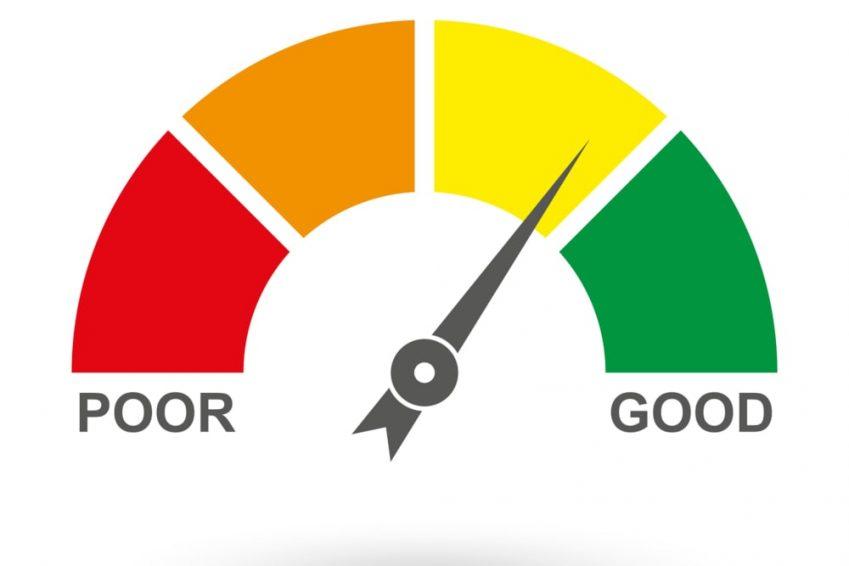 How Good is Your Bookkeeper? 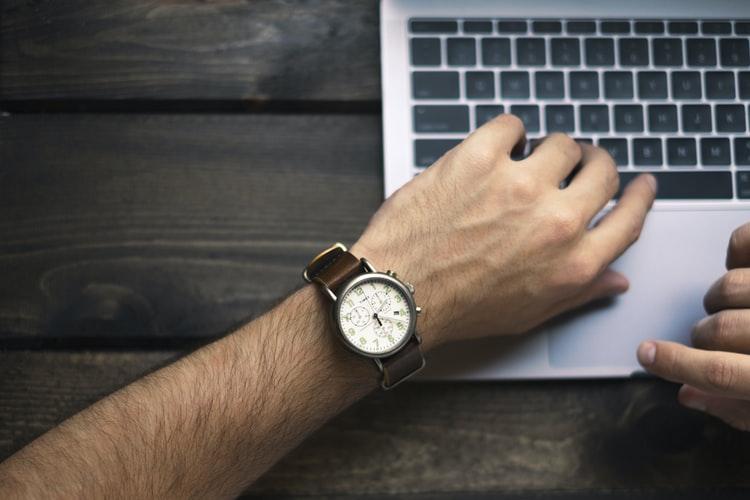 No One Cares How Long It Takes